Twelve lively essays about the beasts we’ve always been. 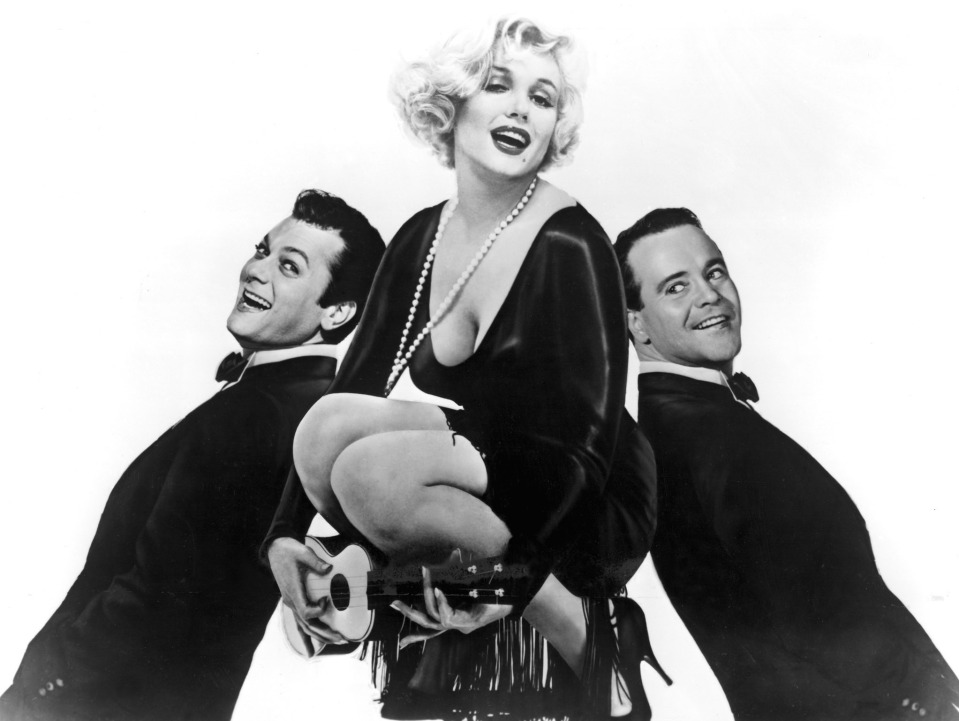 The medical staff of the Andrology Clinic at the University of Florence has never distributed any such advisory. But maybe someone should. In an International Society of Sexual Medicine review of the literature on infidelity, members of the clinic’s staff presented intriguing evidence that sudden coital death in men is largely the problem of adulterers.

Since the 1970s, physicians have known that, for most men, sex is safe, and even life-prolonging. But in 1963 a Japanese pathologist reported that, of 34 men who had died during intercourse, most had died of cardiac causes, and nearly 80% had died during extramarital sex. In 2005 Korean pathologists documented 14 cases of sudden coital death and found that all had died of cardiovascular causes, and only one consorting with the woman known to be his wife. In 2006 researchers from the University of Frankfurt published an analysis of sex-related autopsy reports for 68 men. Ten had died with a mistress, and 39 with a prostitute. Only 40 of the autopsies included significant medical history, but almost all of those indicated strong cardiovascular risks. And the University of Florence team’s own 2011 statistical analysis of health outcomes for almost 1700 male patients seen at their clinic showed that being unfaithful represents an independent risk factor for cardiovascular emergencies.

“We were surprised,” says Alessandra Fisher, the study’s lead author, “especially given the fact that we had recently documented unfaithful men in our patient population as having, in general, better vascular flow, larger testicles, and higher levels of male hormones.”

If unfaithful men are hale and hearty, why do they die doing what they love to do?

Munsch’s paper does not draw a bold arrow linking cause to effect. Still, the association between infidelity and economic disparity is pronounced enough that, in a press release issued by the American Sociological Association, she speculated:

“Extramarital sex allows men undergoing a masculinity threat—that is not being primary breadwinners, as is culturally expected—to engage in behavior culturally associated with masculinity … For men, especially young men, the dominant definition of masculinity is scripted in terms of sexual virility and conquest, particularly with respect to multiple sex partners. Thus, engaging in infidelity may be a way of reestablishing threatened masculinity. Simultaneously, infidelity allows threatened men to distance themselves from, and perhaps punish, their higher earning spouses.”

Feeling feminized by their inability to pull in a larger income, then, some husbands may try to prove themselves “virile” by sexual conquest.

Ironically, high-earning wives in this survey cheated less often than low-earning ones. According to Munsch’s data analysis, about 9% of the young wives had affairs overall, but among wives who earned far more “bread” than their husbands, the prevalence of infidelity was only about 5%.